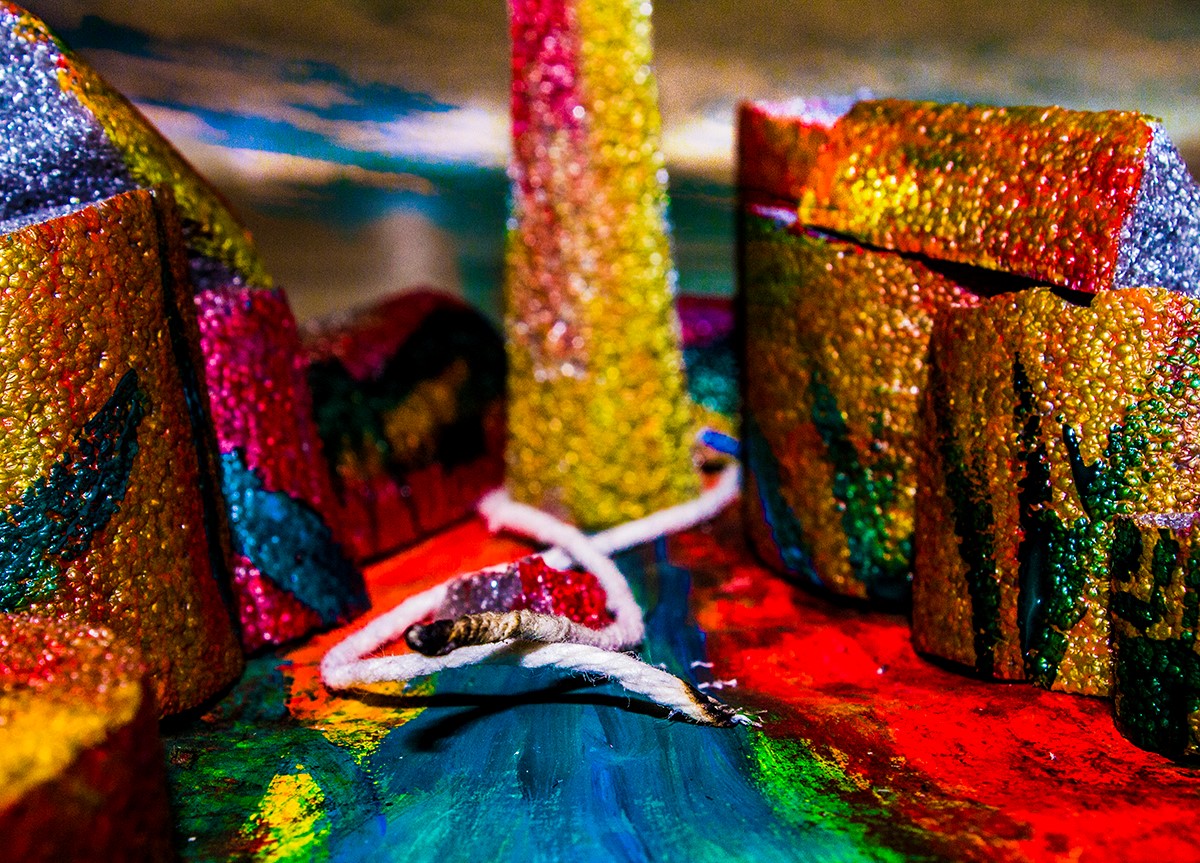 Much of the world around us changes rapidly, new things always replacing the old, but looking around the local area of Penryn and its neighbour Flushing to find what photographers documented at the time, has the place really changed as much as we’d expect?

The iconic market street of Penryn may not have changed much on the surface, but the tarmac roads in place of the hardened ground tell the story of how much the popularisation of cars changed the landscape of the street, leaving its road empty for anticipated traffic. There are often more cars on the street than people now, carrying them unto the larger town of Falmouth, however the clock tower still stands over the town along with the church, the defining sight of Penryn market street. 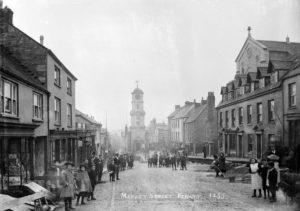 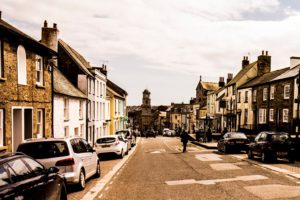 Dotted around the town, some smaller buildings still stand. At the base of Truro Hill, down to the north of Market Street, the Praze, now the edge of a modern residential district, and the Cross Keys Hotel, a house which does not see much use these days, still stand. While the cottages of the Praze have seen much of their surroundings change, the Cross Keys Hotel seems to have undergone much renovation in the last one-hundred years. The rather lively and homely hotel back in 1901, seen below, features a much more well kept appearance, and, perhaps the landlord at the time, W. J. Edwards at the entrance, all of which seems to be replaced by a parking spot for the locals, an exhibition of the modern day parking problems in the cramped little river mouth town. Facing the hotel, on the other side of the road, three small cottages stand exactly as they did back then, residences to more lively inhabitants, a strange juxtaposition to the newer, yet rundown hotel. 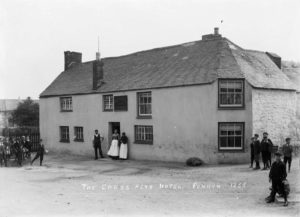 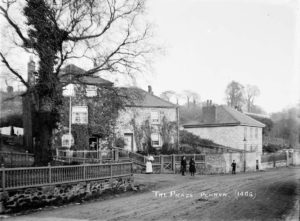 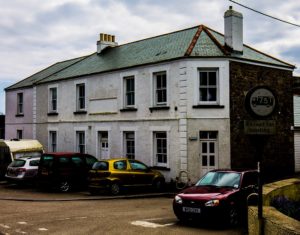 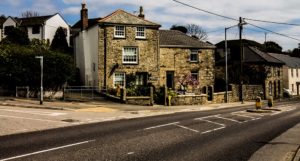 Further down the road, along the coastal footpath, Flushing’s water side resembles a strikingly familiar face to that of over a hundred years ago. The quiet little village holds incredibly sturdy and weathered stonework, its complexion colourfully painted by the tides. From these images, you can also see how the village has expanded, with houses on the hilltop where the foliage had been. 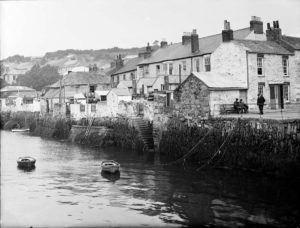 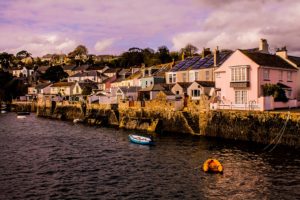 The Water side, Flushing, Cornwall. 1912

Flushing’s main street also looks incredibly similar to how it was documented all those years ago, bar the renovation of the pavement and cars lining its side. 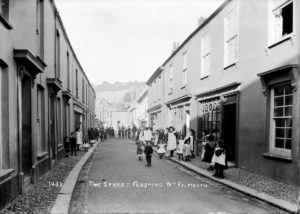 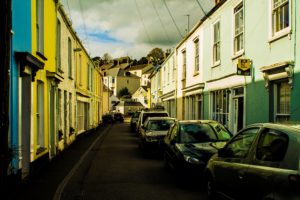 A street scene in Flushing, Cornwall

The Collegewood viaduct is a strange sight in Penryn. Nestled in a valley of the town, it spreads across a small patch of woodland on its way to Falmouth. While the train is still active today, it runs across a new viaduct that replaced it in 1934, parallel to the original. The photographs below show how the viaduct looked back in the early 1900s, with the wooden bridge placed upon its stone columns, and how the location looks as of today. 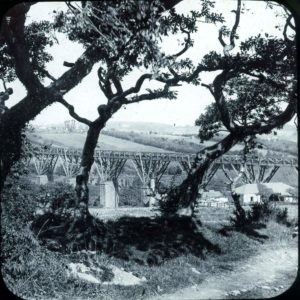 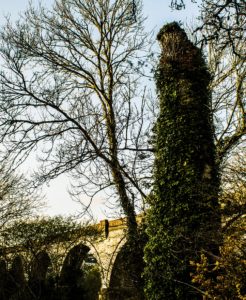 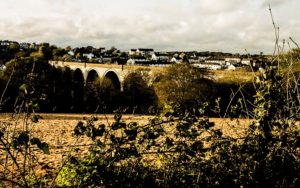 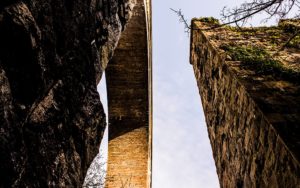 I, the writer of this particular blog, am a student of photography at university, and I have been particularly inspired by my look into how Penryn and Flushing have changed. The market street of Penryn was not perhaps the one place which particularly spurred me on, but it produced the most engaging visual interpretation of the progress of time, the then and now. 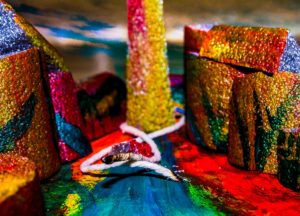 The Viaduct is my favourite place in the small town of Penryn, being littered with footpaths, I feel spoiled walking in between and under the obelisk-like structures of the train’s path. Serving as a reflection on its own transformation for myself, it makes me wonder if what it has become is more beautiful than what it was, what if the ‘now’ is only as wonderful because of the ‘then’? A rather monochrome conclusion, but a warm one. 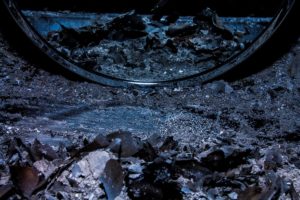 Posted in Uncategorized by Sophie Meyer on April 21st, 2017.