Cornwall and the Transatlantic Slave Trade 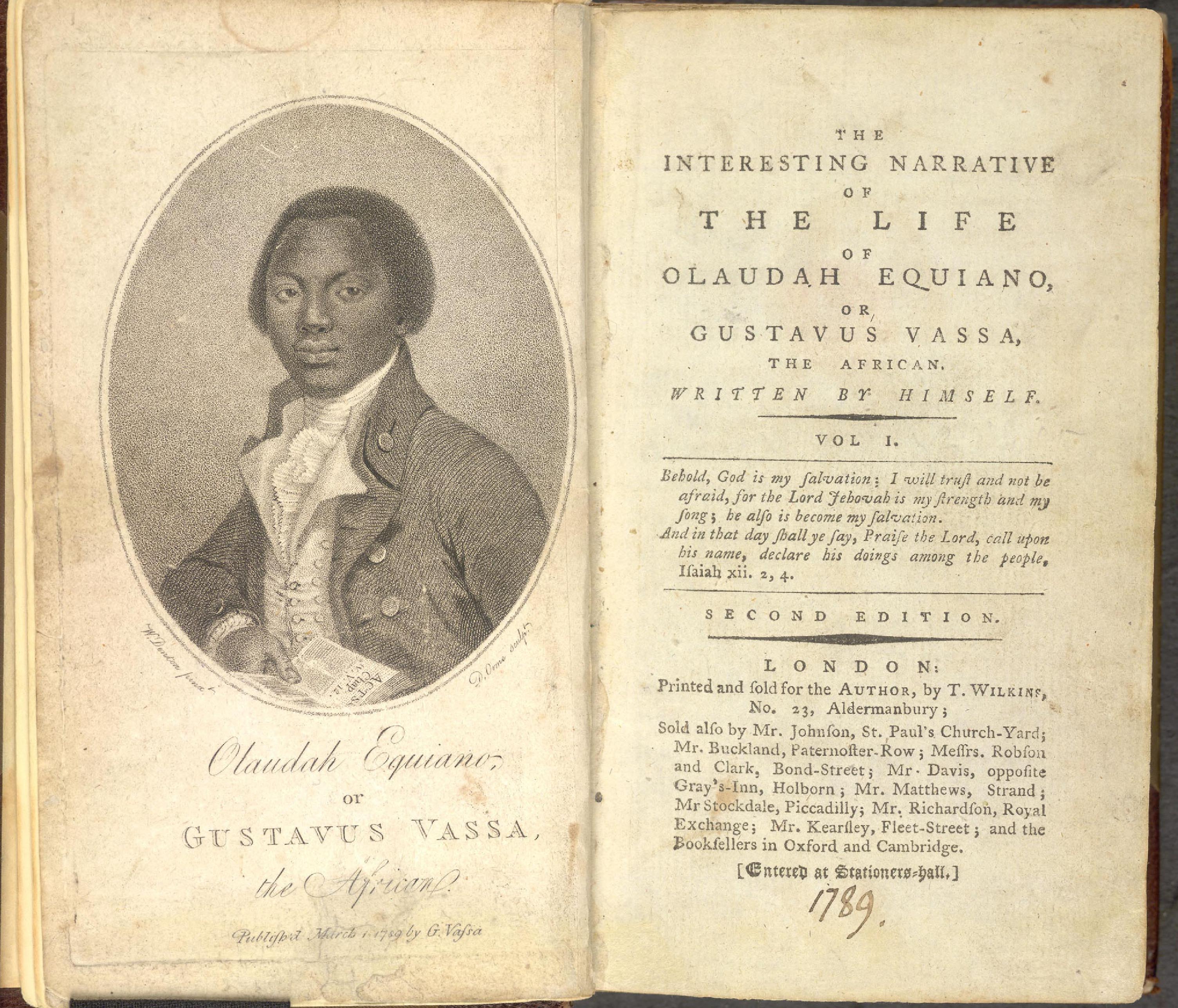 When Britain was a maritime kingdom Cornwall was not at the periphery. This talk looks at Cornwall’s inter-relationships with the transatlantic slave trade including the successful abolition campaign: The Cornish landowners and merchants whose wealth derived partly from the transatlantic slave trade. Cornish merchants who traded with Africa. Black people living in and visiting Cornwall. Ships and shipping agents at Falmouth. The opinions of Cornwall’s 44 MPs. The abolition campaign from the 1780s. Two Cornish poets writing against the slave trade. And the
estimated 12,000 people in Cornwall who joined the West Indian sugar boycott.

Charlotte MacKenzie lives in Cornwall where she is a freelance historical researcher and writer. Her current research is on women and eighteenth century Cornwall. Charlotte is the author of several Cornish history books, won the 2016 Cardew Rendle prize awarded by the Royal Cornwall Museum, is an Associate of the Institute of Cornish Studies and was previously a senior lecturer in history at Bath Spa University.