I wanted to make a piece of archive film, that looked so believably realistic, that you might
fall for it, just for a moment. To achieve this, I knew I needed the skills of filmmaker
extraordinaire Michael Eddy. Having worked on Mark Jenkin’s film Bait, I knew Michael had
experience working with actual film and old school Bolex cameras, so hopefully this gave the
prank film an authentic quality. We shot everything on 16mm, outside in real Cornish
locations. Many of the people on screen are local people to the area, as well as a few
familiar Kneehigh stalwarts such as Giles King and my dad, Jim Carey.”
“I’m delighted and impressed by all the museums who backed the idea, which shows that
cultural and heritage organisations have a great sense of humour.”
Cultural and heritage organisations from across Cornwall supported the hilarious project
and shared with their audiences on April Fool’s Day.
Chloe Phillips, Learning Lead at Kresen Kernow, Cornwall’s archive centre said:
“We were delighted to be involved in this April Fool’s Day fun, particularly as everyone
needs something a bit light-hearted at the moment. Although this piece of footage might
not be an authentic discovery, we are always looking out for new items to add to the archive
collections at Kresen Kernow, particularly if they reveal previously unexplored aspects of our
history – or confirm old myths!”

Random Acts of Art celebrates 40 years of Kneehigh with 40 wonder encounters across St
Austell Bay, from parading lanterns and drive-by puppetry to projection installations and
epic sand drawings. From 30th March – 30th May 2021. Keep your eyes peeled and share
what #RandomActs you spot

Behind the Scenes Photos by Steve Tanner 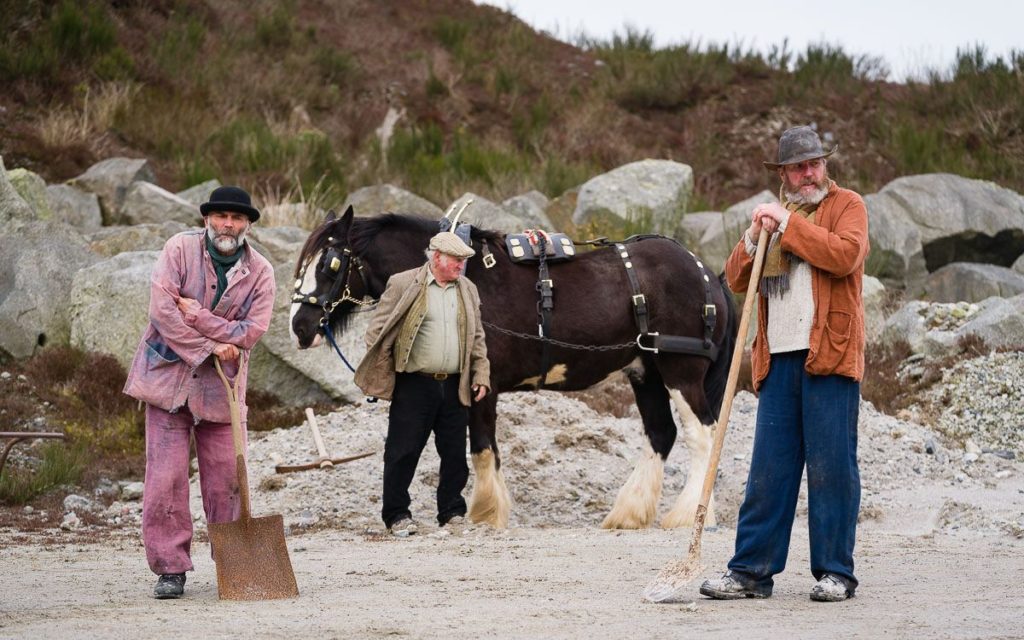 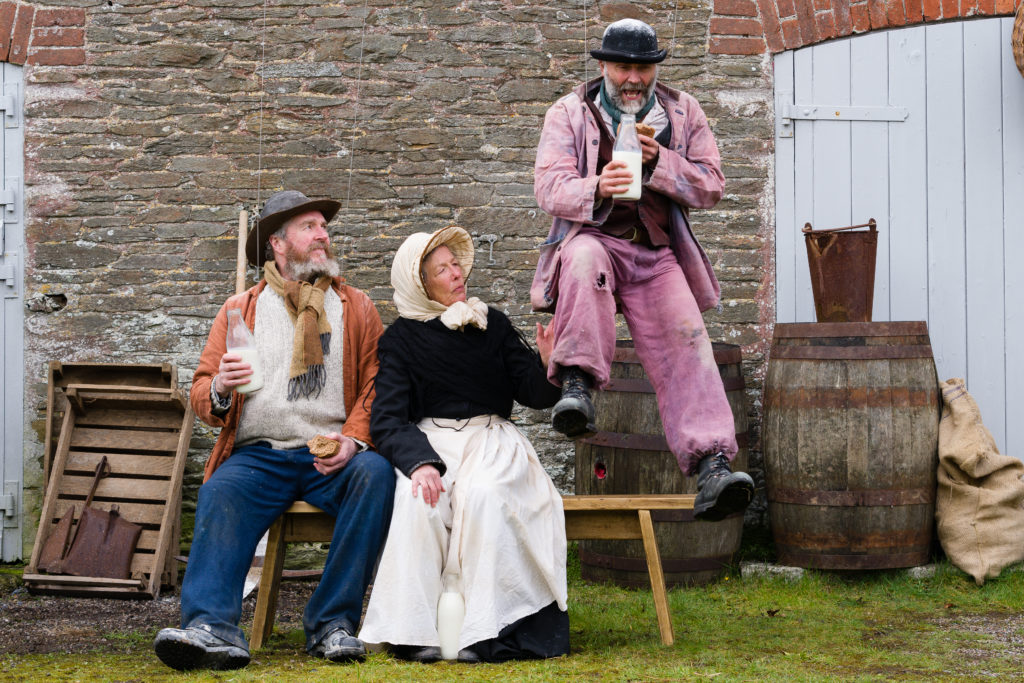 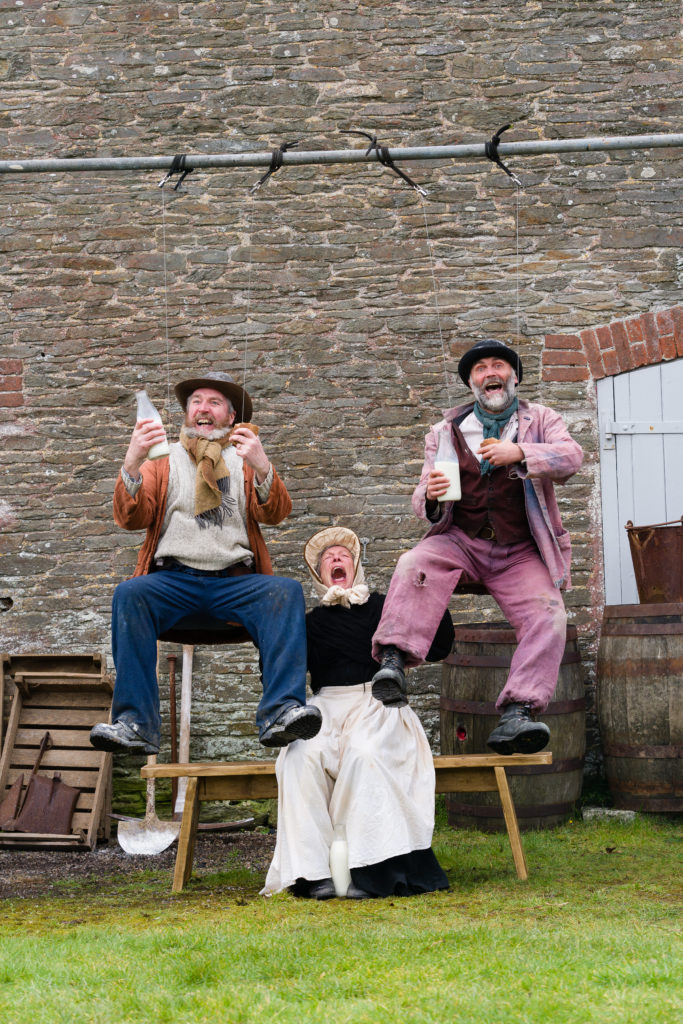 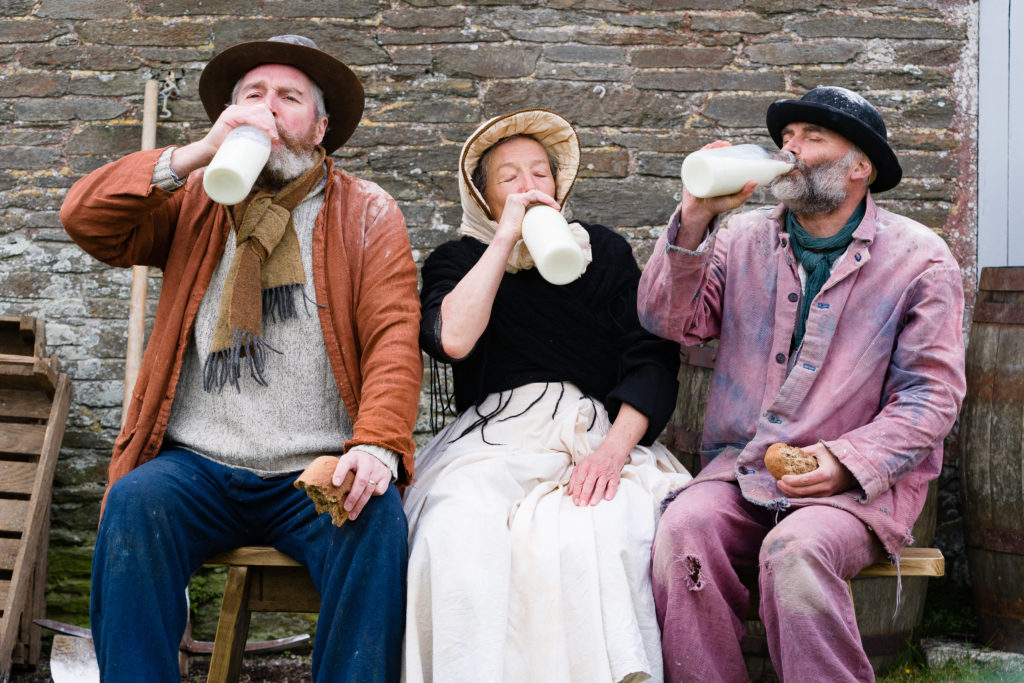 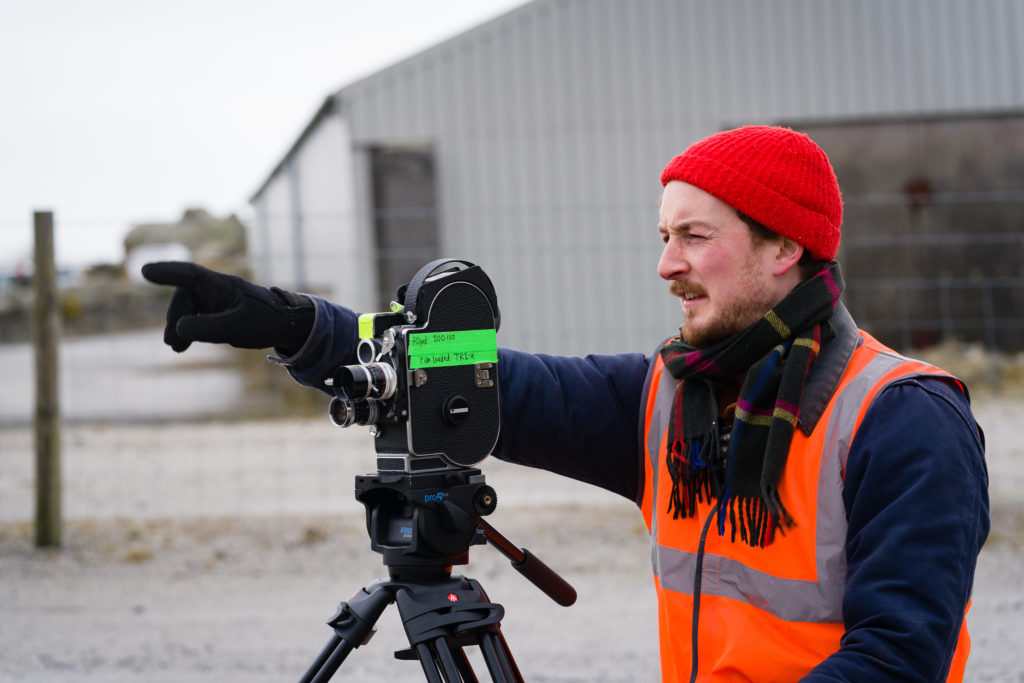 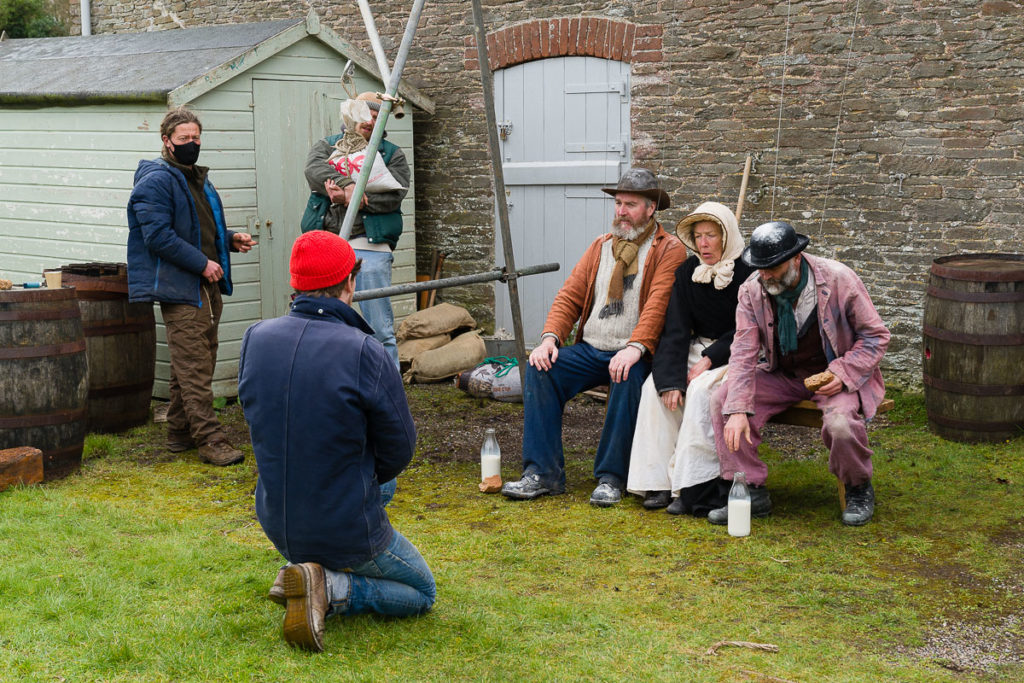 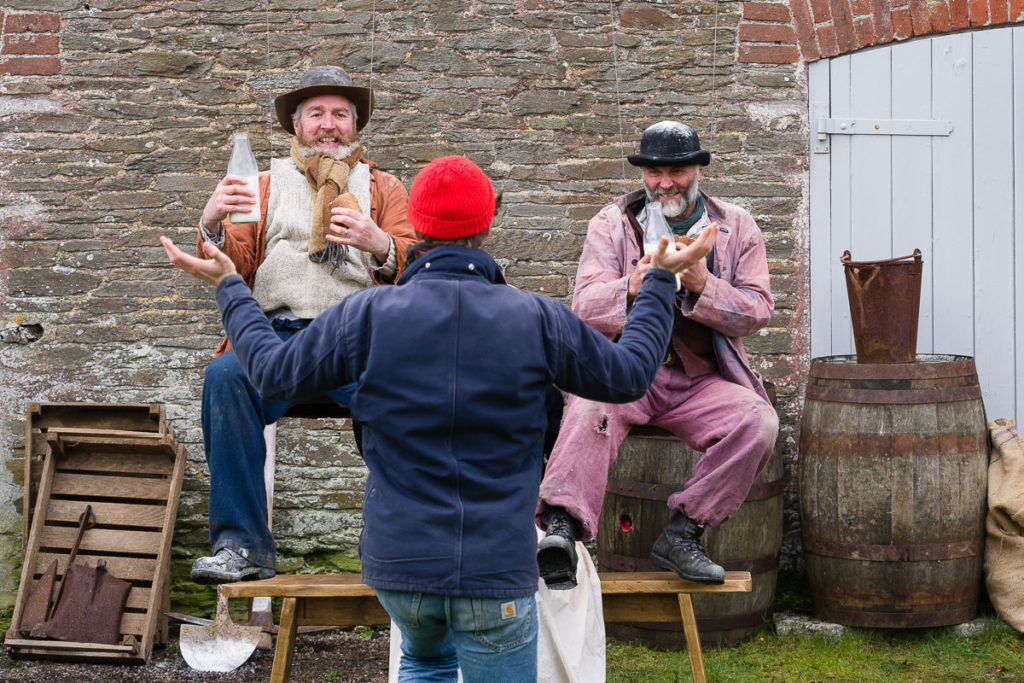 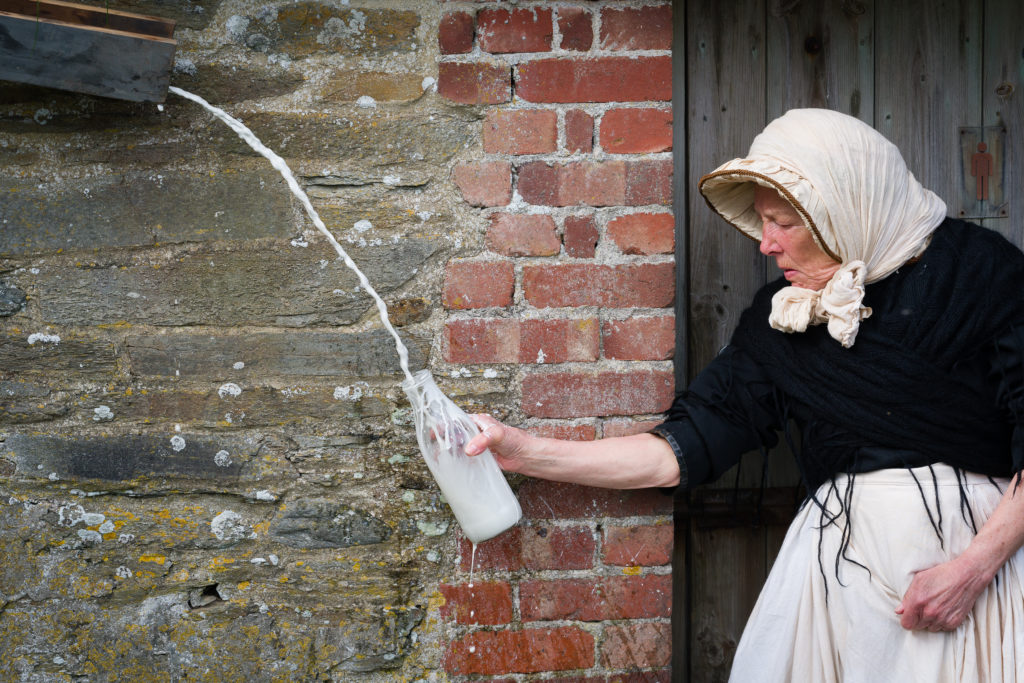 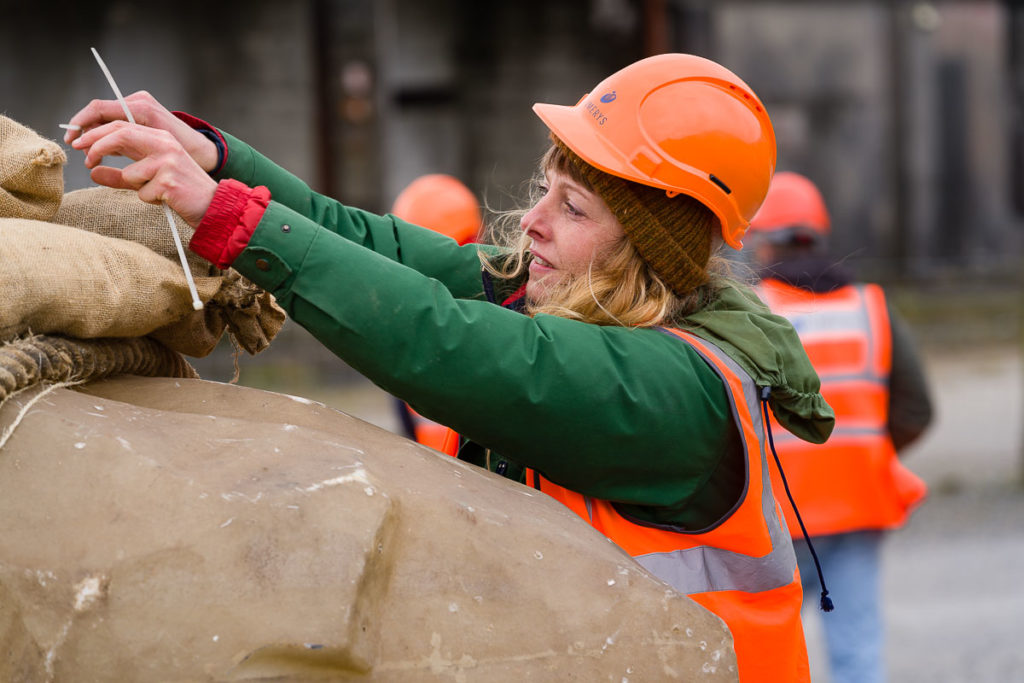 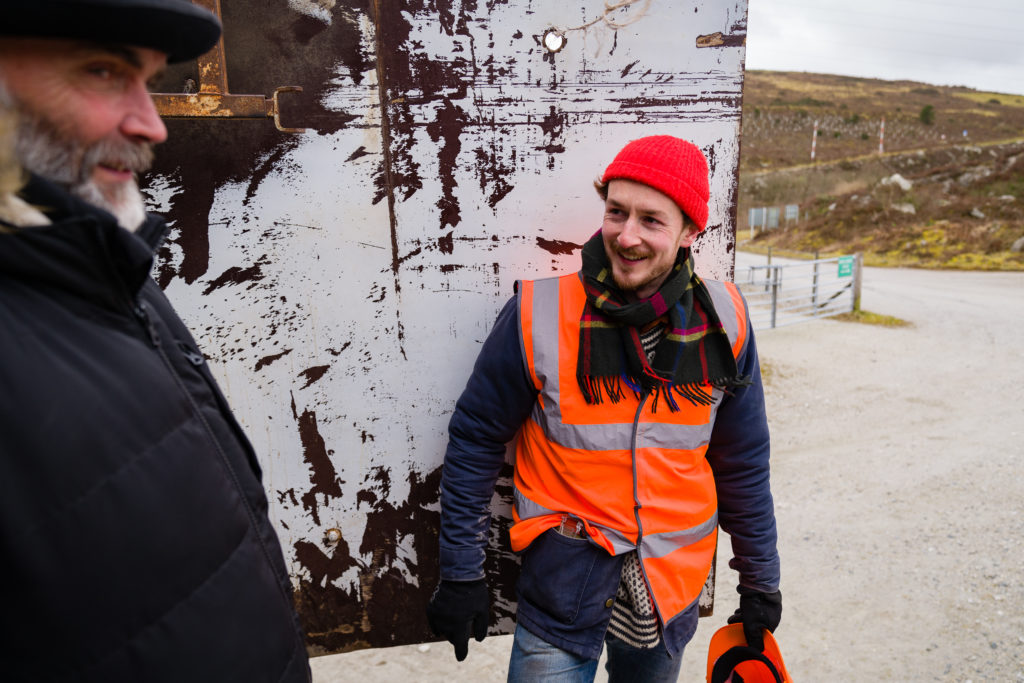 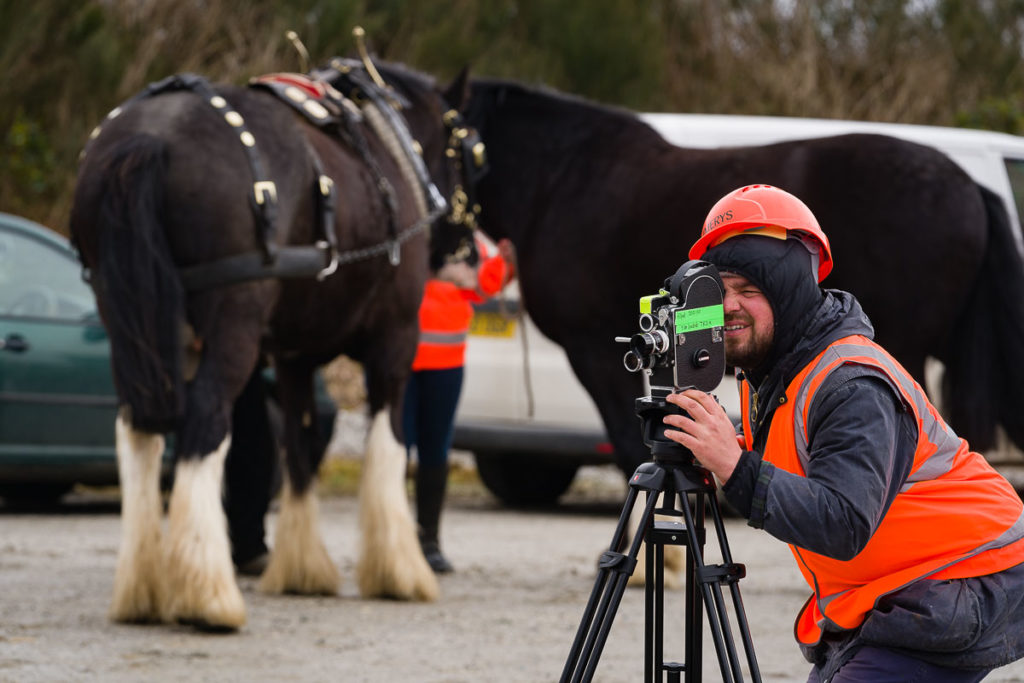 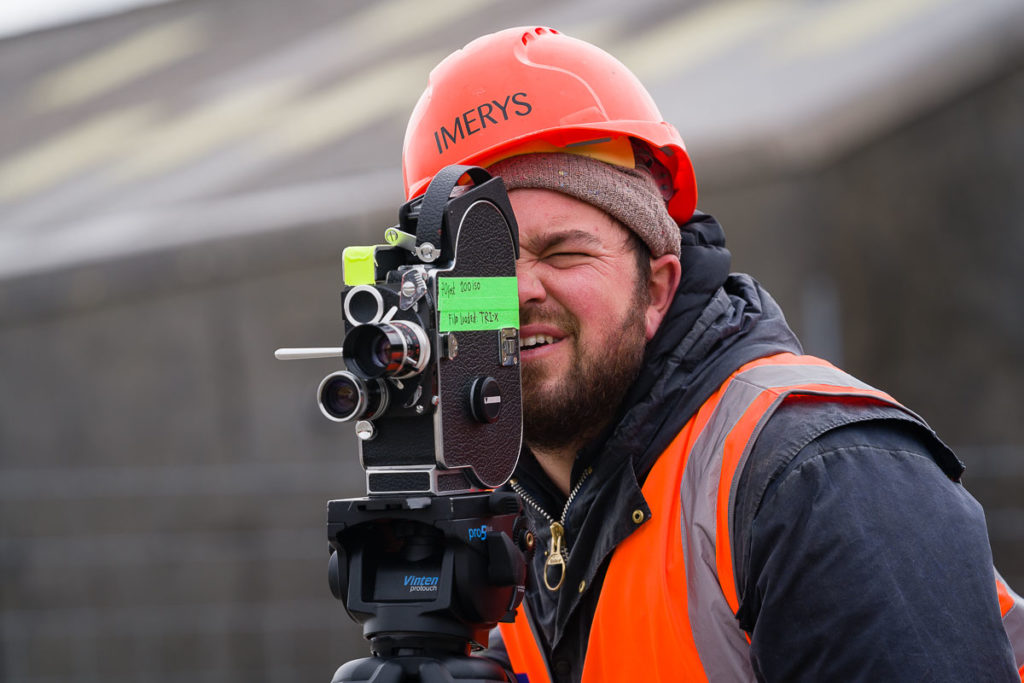