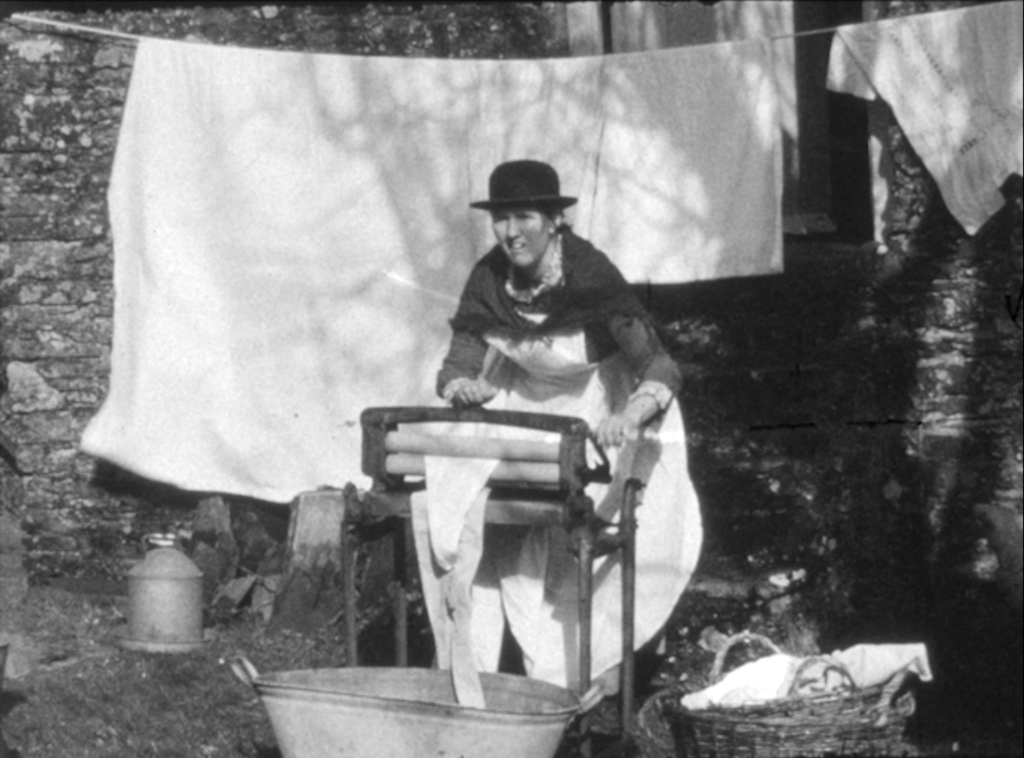 Still from the newly found footage provided by Richard Trewellard

A stunning discovery has been made, shedding light on an unseen side of Cornish life from the early twentieth century, causing historians and film archivists to unanimously herald it as “game changing”.

Our creative Director, Bryony Robins, said, “We’ve never seen anything quite like it! This extraordinary piece of film shows aspects of Cornish working life that we didn’t know existed. It also contains evidence that the Cornish people were unbelievably strong, particularly the elderly ladies”.

The film dating from 1912 begins with typical scenes from a Cornish harbour, in the St Austell Bay area, before heading into the Clay Country. We see how the Cornish would stoically drink the white china clay water, which ran from the streams and rivers. This would, as the caption states “Keep The Cornish Strong”. The film shows an elderly lady (known as Granny Bray) lift two fully grown men above her head, using only her sheer strength.

This long-forgotten footage was brought to light by Mr. Richard Trewellard. His great grandmother, Dorothy Trewellard (1881 – 1954), was the pioneering filmmaker who allegedly recorded hours of amateur footage around Cornwall, before losing all her work in a house fire in 1937. 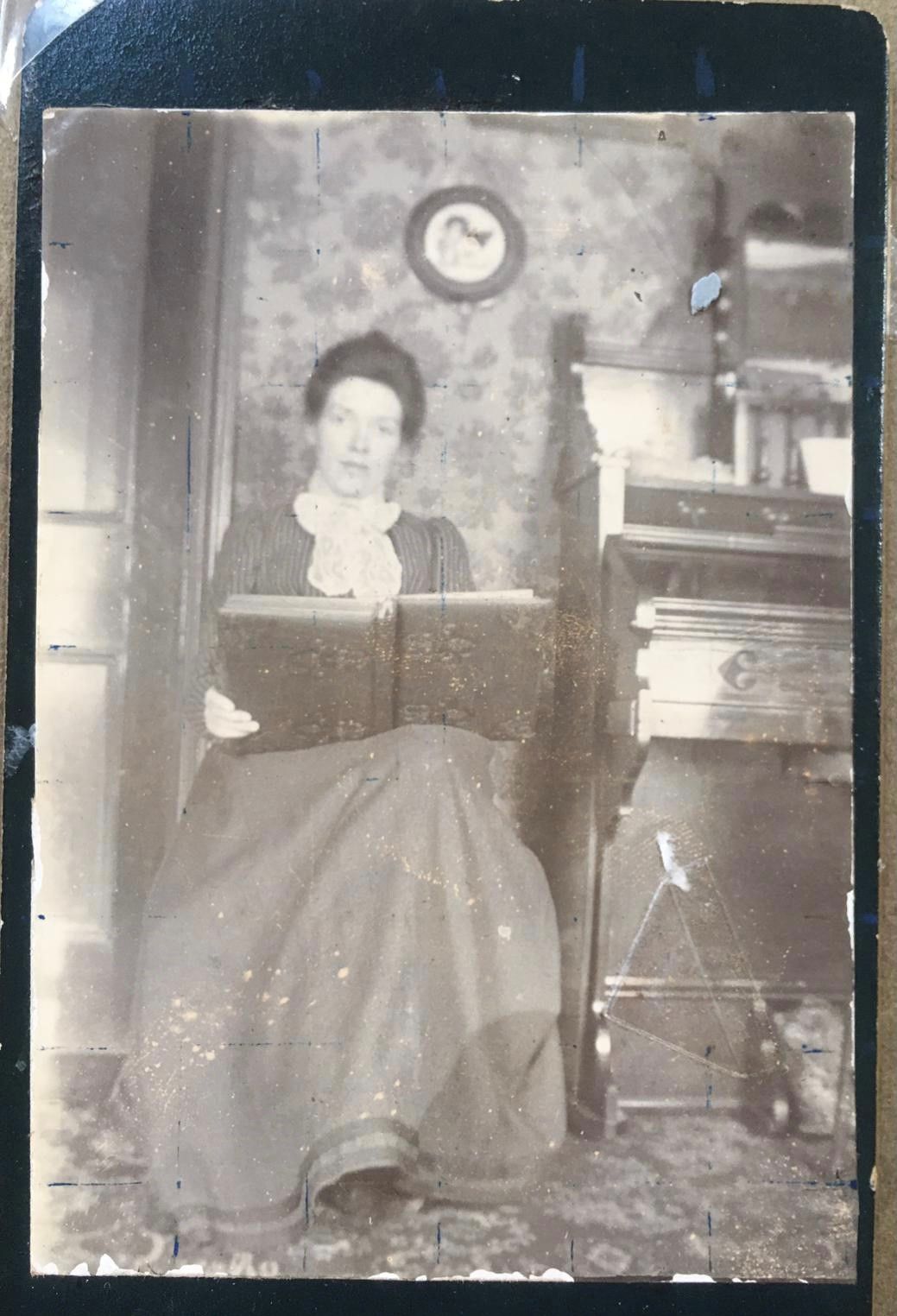 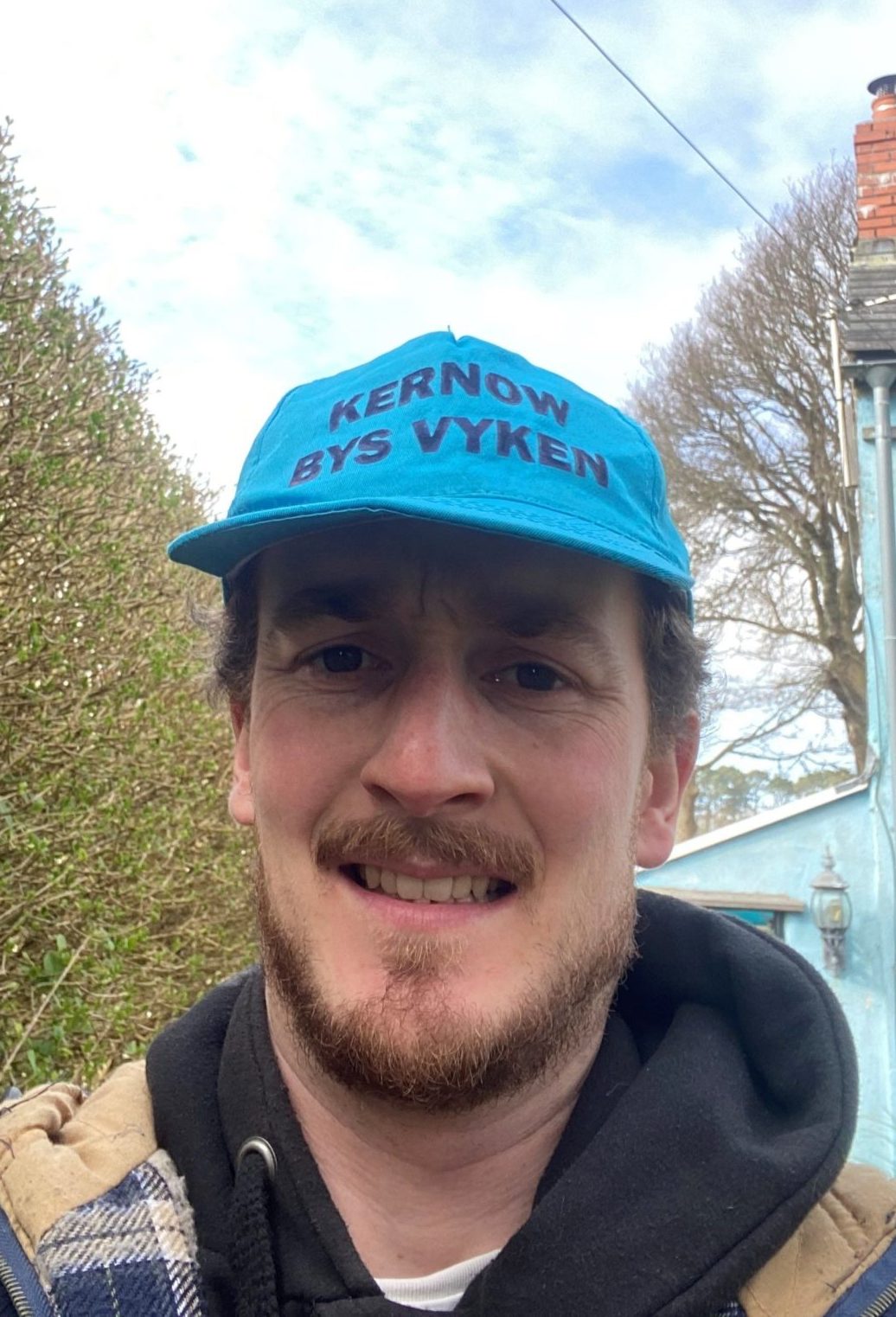 Rumours of Dorothy’s film production company “Kernow Kino” have long been speculated about, but only now can we finally see an example of her work. Mr Trewellard, of Weeth Road Camborne said: “I’d always known my great granny was into film and all, but I’d never seen the evidence and we rarely discussed it in the family. During lockdown we decided to do a bit of tiding up in the back shed. I was moving some boxes and when I came across these old film reels and I said to myself; Dick you’ve got something here, so I got them digitized by my mate, Roger”. 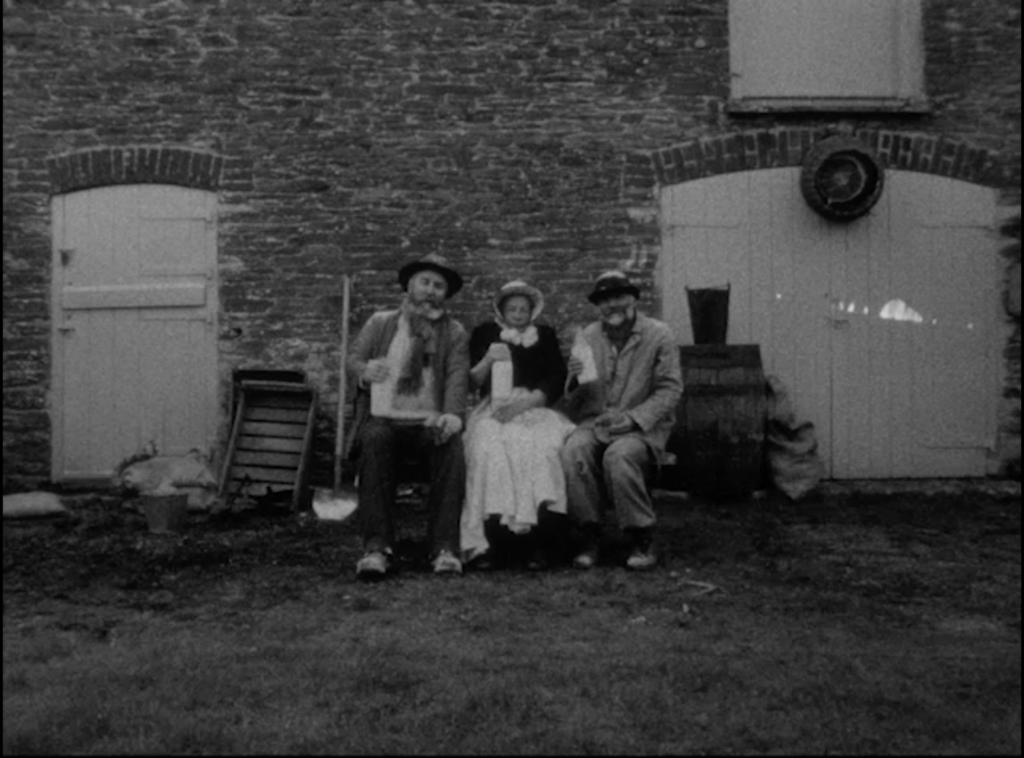 Stills from the newly found footage provided by Richard Trewellard 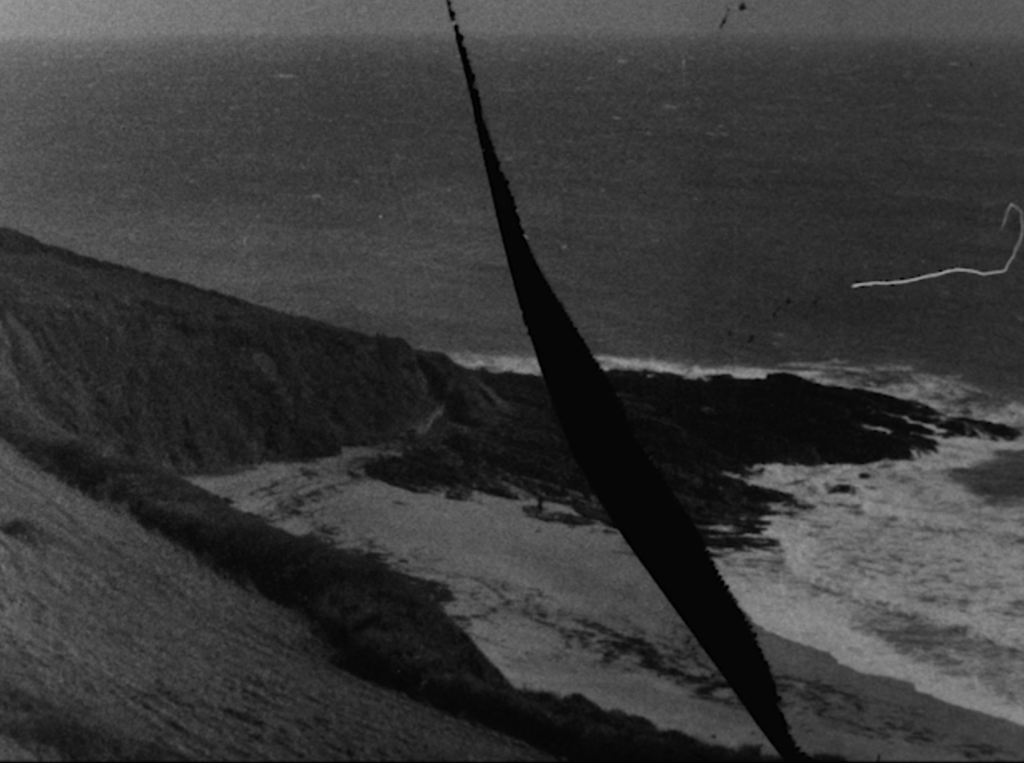 The film reels were then shown to our friends at Kresen Kernow, Cornwall’s archive centre, where they knew something special had arrived. They’d know of Dorothy Trewellard’s film for a long time, but it was believed to all be lost.

The footage has caused a stir in Cornwall and further afield. Very little archive film has been preserved from Cornwall during the early 1900s, but what makes it even more astonishing is that it was shot by a woman – most unusual for this period.

“My great granny Dorothy was a pioneering lady, there’s no doubt about it. She set up her own small production company – Kernow Kino in 1910 I believe. It was essentially just her, in her house, making short documentary films, but this is still quite remarkable for the time. She had a keen interest in the clay country and would often visit the area” said Mr. Trewellard.

The notion that Cornish people are notoriously strong has long been a national myth, however the idea of drinking white clay water from the river is just an obscure joke from around the St Austell area. Yet this film proves it to be a living tradition, as it shows Granny Bray and the clay pit workers heartily enjoying bottles of clay water. Scientifically, it is proven that calcium increases bone strength, but Granny Bray seems to have taken this a step further, showcasing her impressive strength as she uses two grown men for weightlifting. Mr. Trewellard is now on the hunt for more footage of this ilk and encourages anyone to come forward who may have similar historically significant items. Our colleagues at Wheal Martyn Clay Works are also interested as the film captures scenes of working life in the St Austell Bay and Clay Country, including a working clay pit not far from Wheal Martyn.