LGBT+ Cornwall: the RCM goes down the yellow brick road 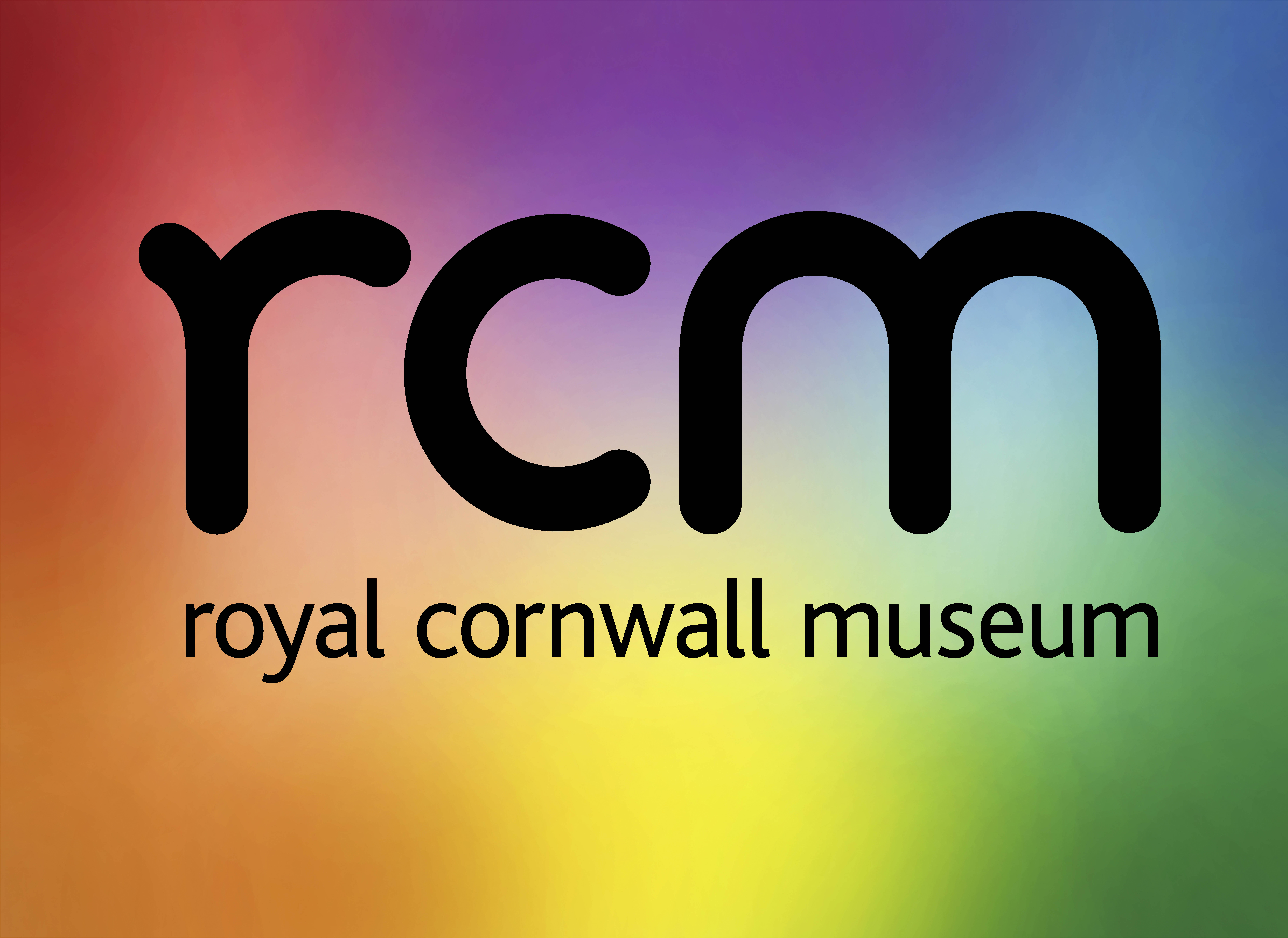 2017 marks the fiftieth anniversary of the partial decriminalisation of male homosexual behaviour in England and Wales and offers the opportunity to reflect on a key moment when notions of sexuality and identity were being questioned and attitudes transformed.

Evidence of sexuality and gender fluidity has often been neglected in the past, this is not due to lack of evidence that diversity existed, but representative of how political views can shape the histories that get communicated.

The Royal Cornwall Museum is aiming to uncover some of these neglected stories of LGBT+ Cornwall and share them with the community and our visitors. As part of the launch into researching LGBT+ stories, I represented the museum at the Cornwall Pride festival in August 2017.

Many people saw the museum’s presence as unexpected. Statements I heard a lot were ‘I did not expect the Royal Cornwall Museum to be at Pride’ and ‘I didn’t think the Museum would be the kind of place to support us’.

This is exactly the sort of appearance that the RCM and historical institutions across the country are trying to break free from. The National Trust took a big step this year exploring queer stories associated with their properties, the Tate is showcasing ‘Queer British Art’.

Museums are not neutral spaces, they should inform and educate and they should be acting for and with everyone. The museum is working hard on celebrating diversity, by actively expanding our progamme to be more inclusive and working with community groups. The Royal Cornwall Museum’s representation at Pride sends a message of acceptance, it allows the museum to welcome everybody and to permit them to interact with their heritage in a way that they possibly couldn’t or wouldn’t have before.

I am pleased to say that a number of groups and people who I connected with at Cornwall Pride are being invited to give talks, readings and to be involved and included in the future programming of the museum.

Although we live in a period of greater tolerance, there is a misconception that as people become more accepting and the social stigma softens, the fight is over. To that I say:

We can and we will do better to include and inform the public of Cornwall’s diverse history. As the museum moves into its bi-Centenary next year, big changes are afoot, so watch this space for upcoming LGBT+ events.