This is My Cornwall 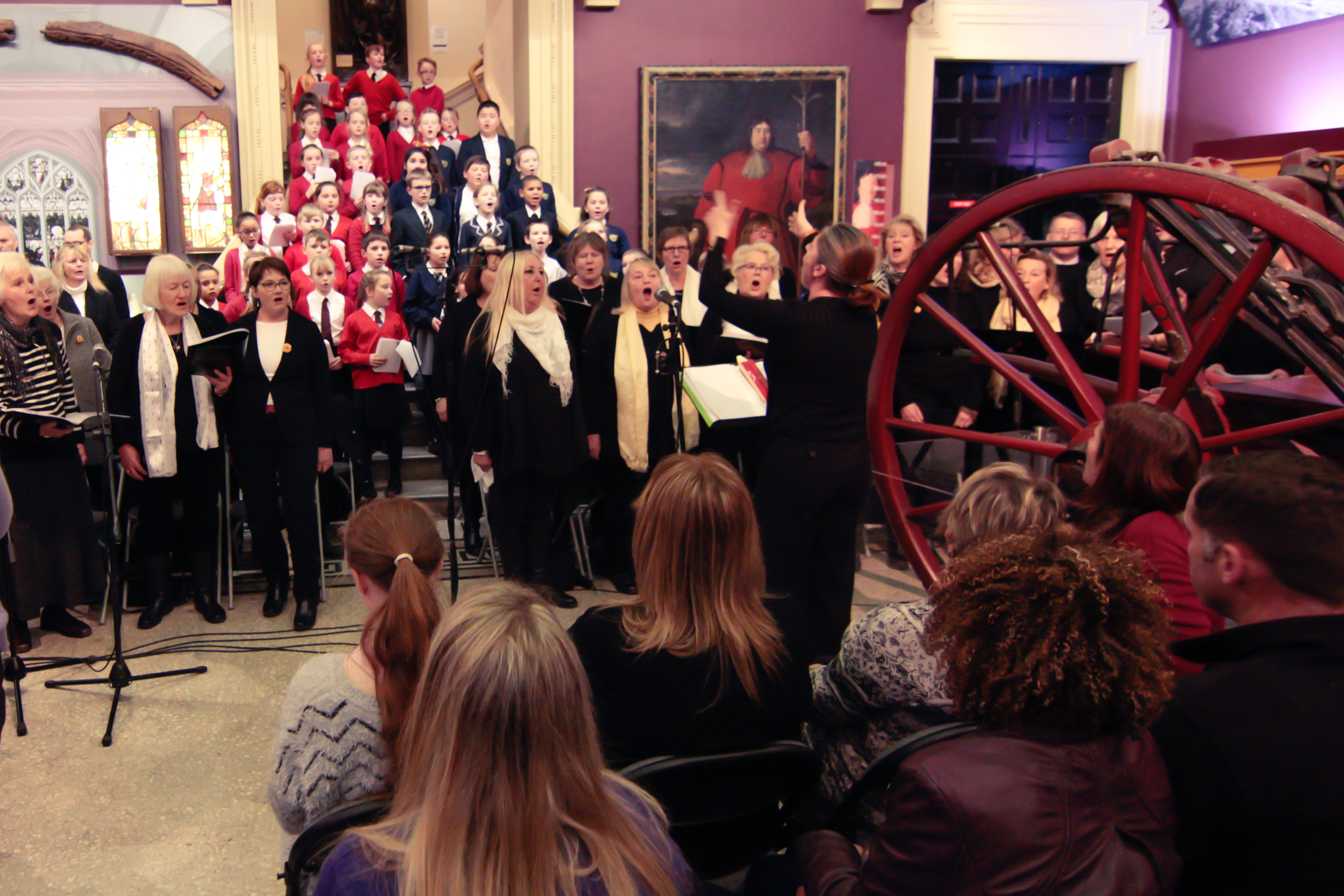 A sense of place and belonging is important to everyone and that is exactly what a project with the children of migrant families in Cornwall aimed to promote.  In partnership with the Cornwall Music Education Hub the learning department worked with two primary schools – Bugle School and Treloweth School in Redruth.  The musicians Emma Mansfield and Roger Luxton led workshops with the children learning traditional songs and writing their own piece entitled ‘Walk your way through Cornwall’.  Children involved included those who were born in or whose families originated from Portugal, Lithuania, Rumania, Poland and Bengal.

A concert at the Royal Cornwall Museum on 9th February celebrated the children’s learning.   The children sang a number of traditional songs including ‘Cornish Lads’, ‘This is my Cornwall’ as well modern songs by Coldplay and Pharrell Williams to a packed audience of parents and family.  They were supported by Lost in Song Community Choir and St. Austell Town Band and the concert finished with the two schools singing ‘Walk your way through Cornwall’ resulting in a standing ovation.

This project celebrated diversity, help to foster stronger community links and aimed to promote greater empathy and understanding  towards people who have migrated to the UK and specifically Cornwall to live.

Staff at the schools thanked the museum for including them and said that the project had been hugely beneficial to the children’s sense of community and self-esteem.

Liz Shepherd, Learning and Inclusion Officer said ‘When you have an idea for a project you are never quite sure how it is going to turn out, but this exceeded all my expectations.  It was a real pleasure working with the children and staff of both schools and the musicians.  We hope to be able to continue this work in the future’.

This project was supported by Cornwall Museums Partnership and funded by Arts Council England. 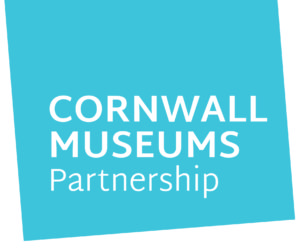