Lostwithiel: The celebration of 800 years, the importance of history and how key sites have changed 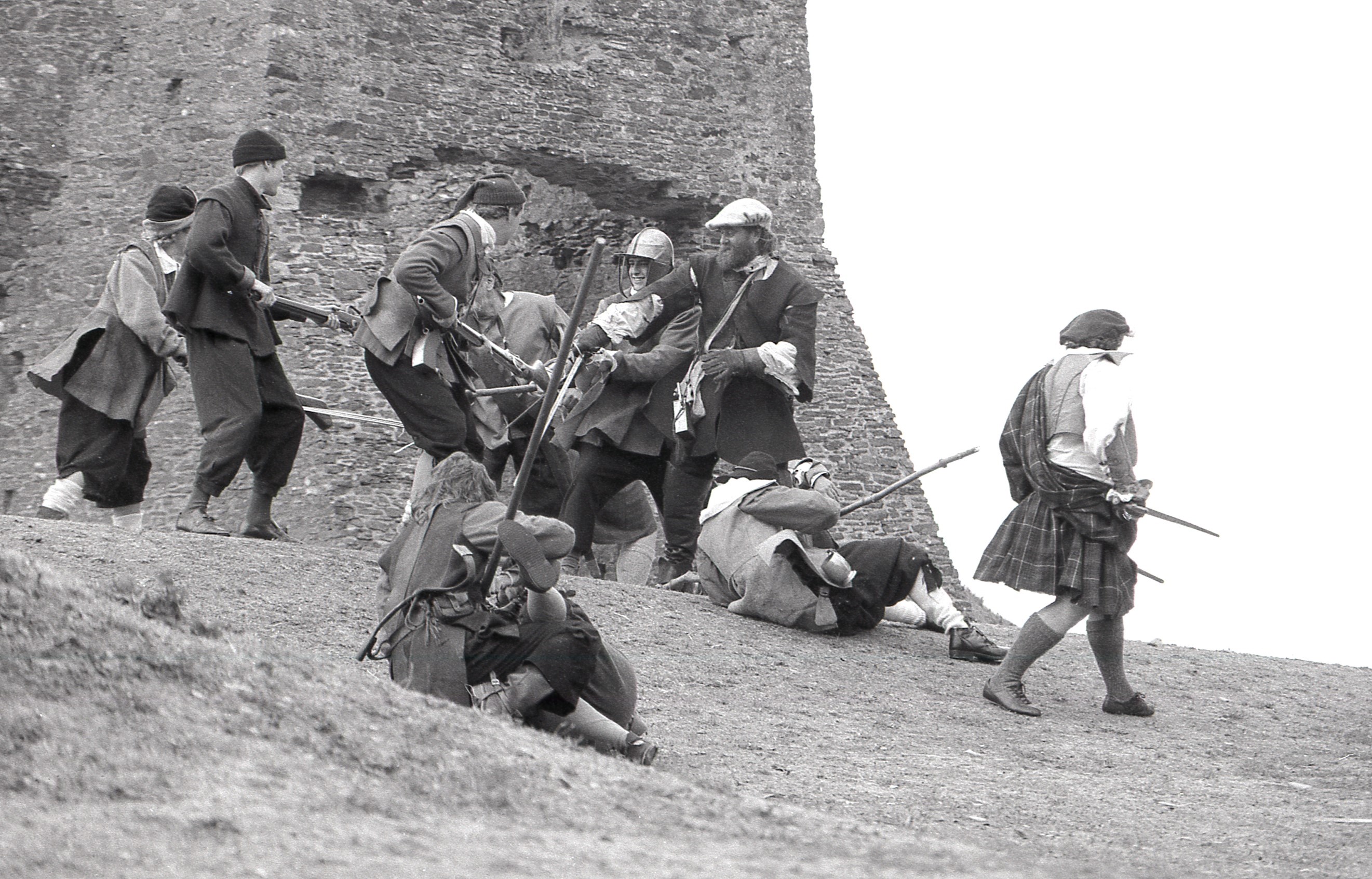 Lostwithiel: The celebration of 800 years, the importance of history and how key sites have changed

The Cornish town of Lostwithiel has a long and rich history, with many fascinating occurrences. In the year 1989 the town conducted a huge celebration of its 800-year history, taking around two years to put together. With the help of the towns people a grand reenactment of key moments in Lostwithiel’s history were performed. This not only created great interest for visitors of the historic town, but encouraged the history of the place to never be forgotten, but remembered for its importance in making the town what it is today. 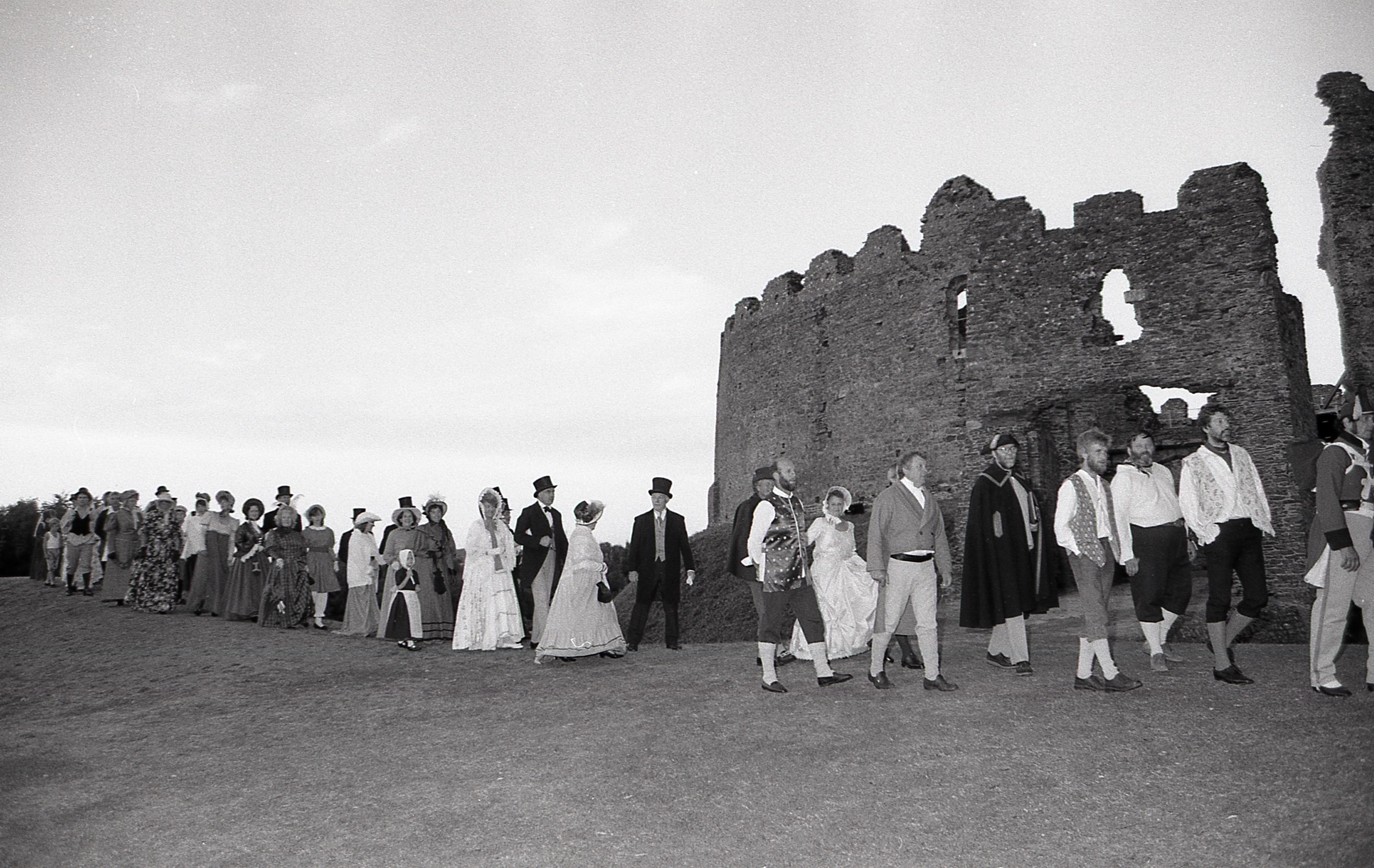 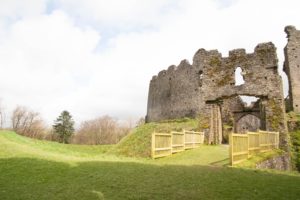 Overlooking Lostwithiel is Restormel Castle with its own rich history, as well as being deeply link within the towns. It is thought that the castle was built soon after William the Conqueror’s success at the Battle of Hastings in 1066, with the main function of being a defense for the crossing of the River Fowey. The First Duke of Cornwall, Edward of Woodstock (the eldest son of Edward III) was given the castle, manor and Lostwithiel as part of the new title in 1337. It is recorded that the Prince took interest in Restormel Castle, even spending Christmas there in the year 1362. 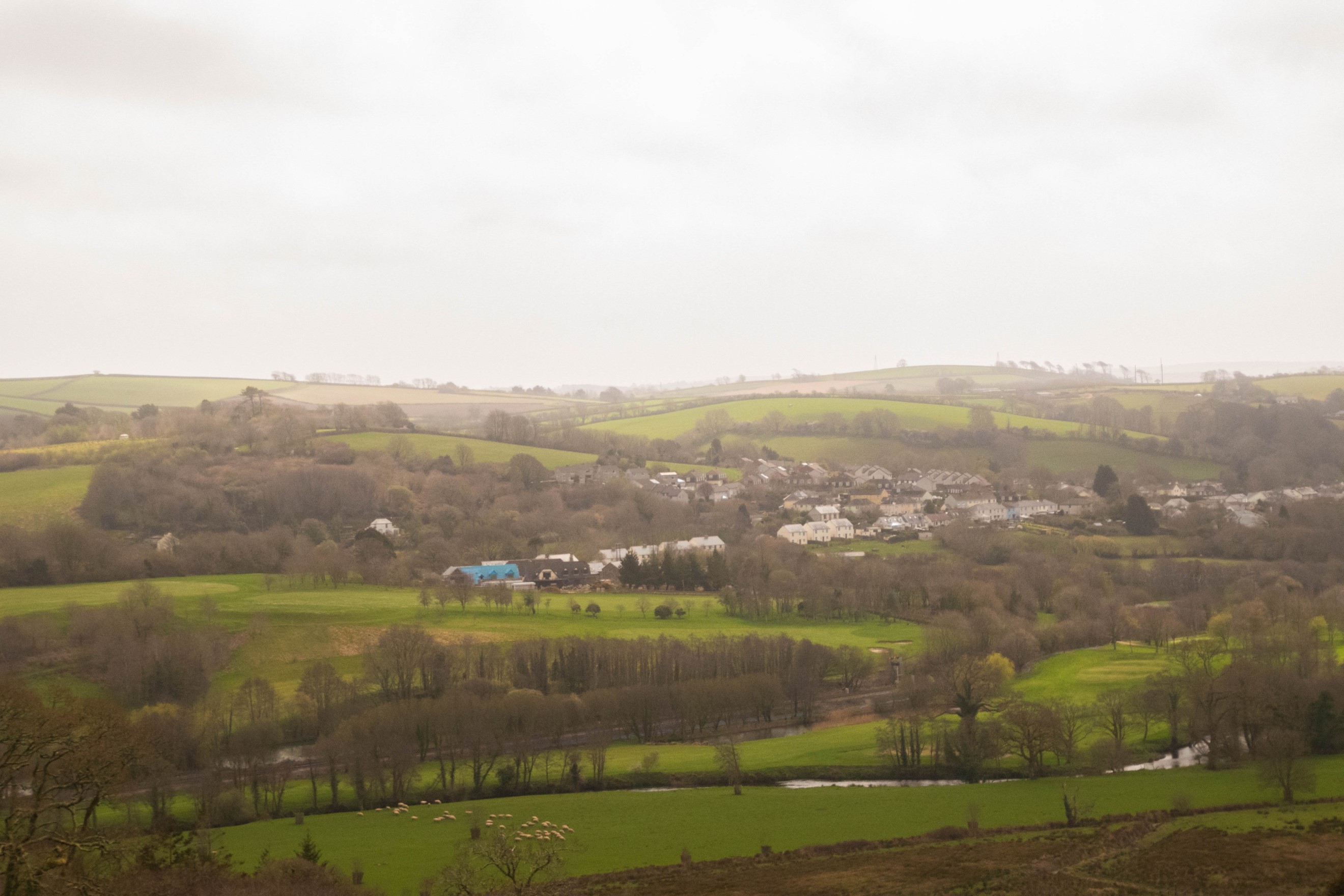 Lostwithiel and the River Fowey, as seen from 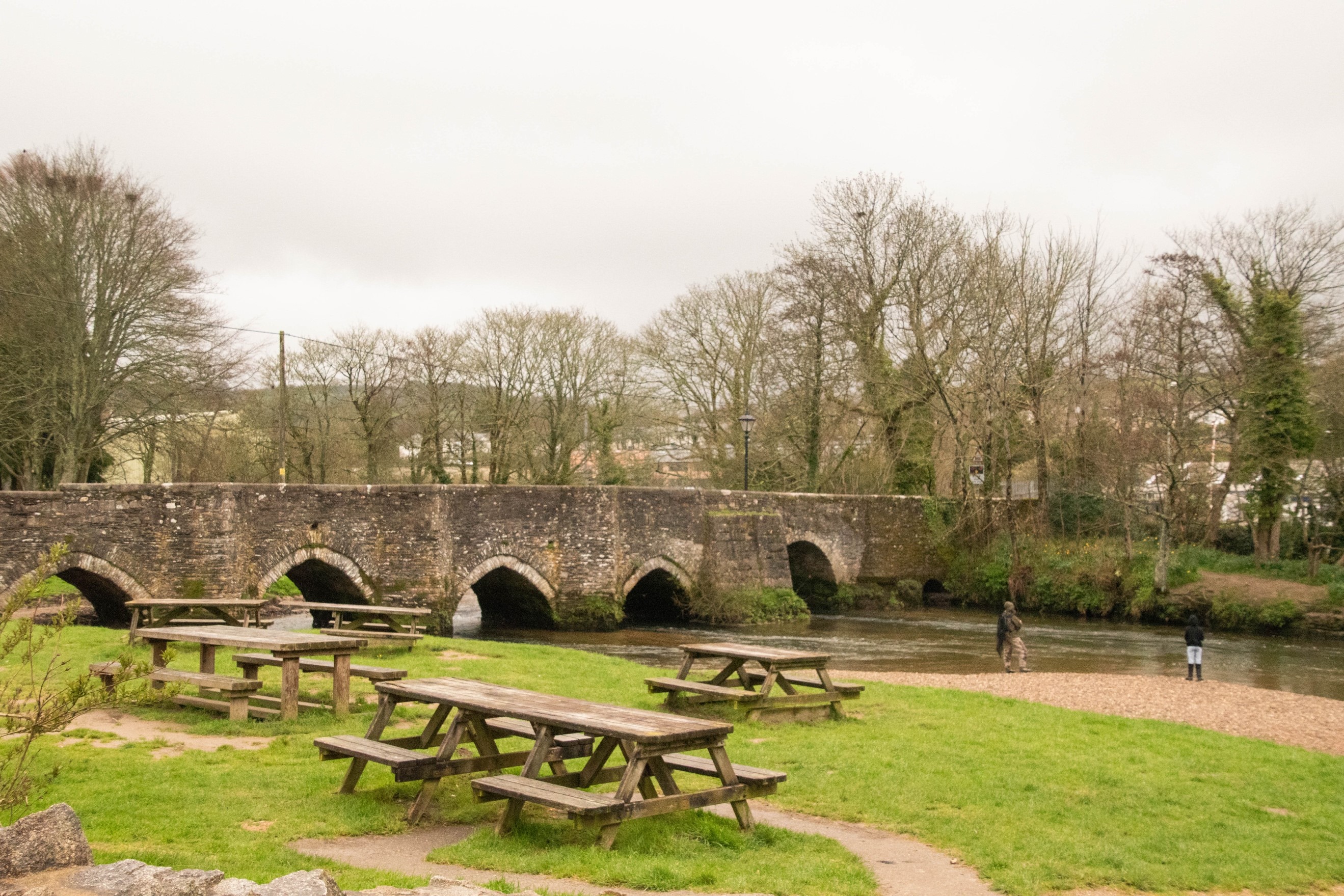 After Prince Edward’s death in 1376, it is suggested that Restormel Castle was shown little interest by the Dukes of Cornwall with minimal attempts at repair. However, this did not stop the castle from being used for military action during the Civil War around 1644. At this time some repairs and changes were even made to the Castle to accommodate a gun platform above the chapel, improving defenses. The Castle, although seemingly forgotten, still gained royal visits in 1846 by Queen Victoria, as well as her son, who would become Edward VII in 1865 whilst he was the Duke of Cornwall. This shows not only the importance of Restormel Castle but that its part in history, along with the town of Lostwithiel, will be long remembered. The Castle is still owned by the Duchy of Cornwall but is looked after by English Heritage, as can be seen by the inclusion of new steps and fencing for visitors to safely still take advantage of Restormel Castle and to learn about its history. 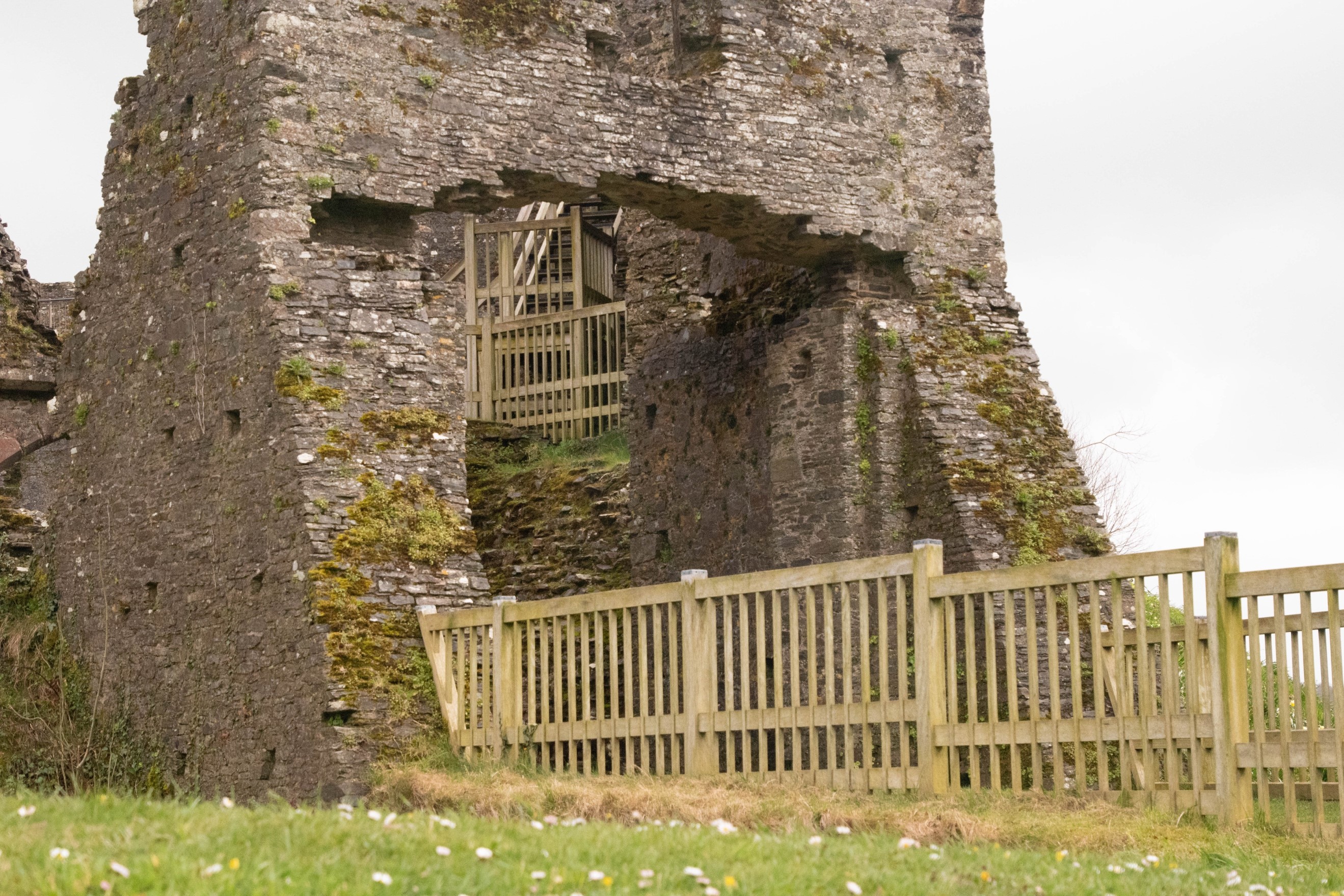 These events, along with others, were all brought together in the celebration of Lostwithiel’s history in 1989, not only showing that its significance in time will never be forgotten but that the town is still thriving and therefore creating new parts of history to be celebrated in years to come.

Special thanks to Jonathan Barker