The RIC’s photographic collection from the First World War features many images of the Duke of Cornwall’s Light Infantry. Reproduced from a series of glass plate pictures, taken by local photographer Arthur William Jordan, they form an extraordinary record of the DCLI on the Homefront and the role the Regiment played in Kitchener’s recruitment drive. 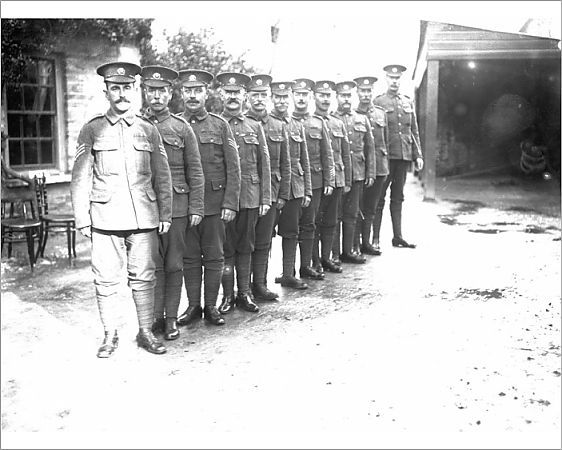 © From the collection of the RIC. Duke of Cornwall’s Light Infantry sergeants standing in a line. Photographer: Arthur William Jordan. 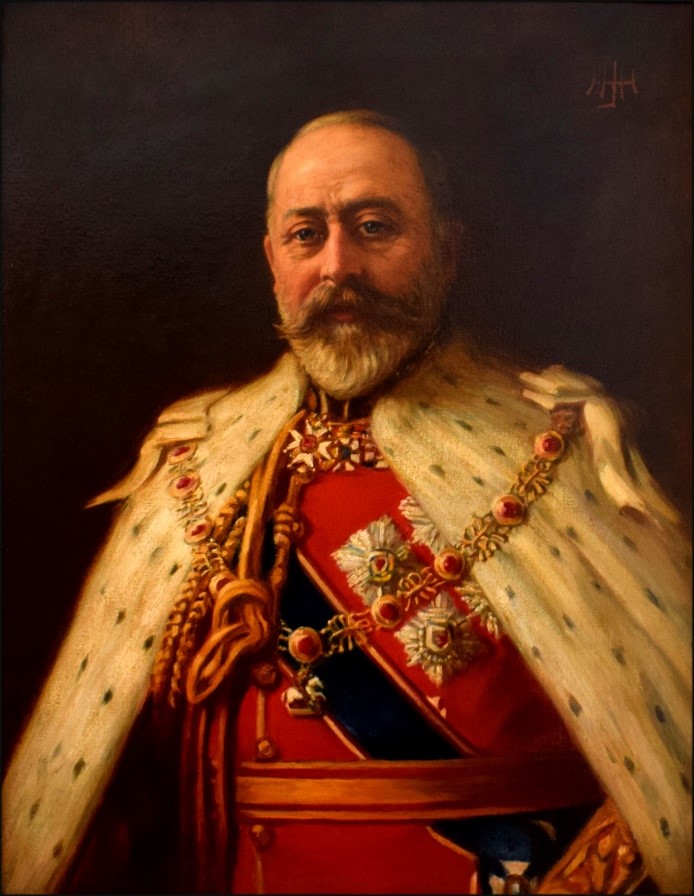 Portrait of His Majesty, King Edward VII, by Henry John Hudson in 1902.

The outbreak of war in 1914 saw, much the same as the rest of the Army, mass expansion of the DCLI and were immediately sent to various sectors mostly across the Western Front. They were made up of: 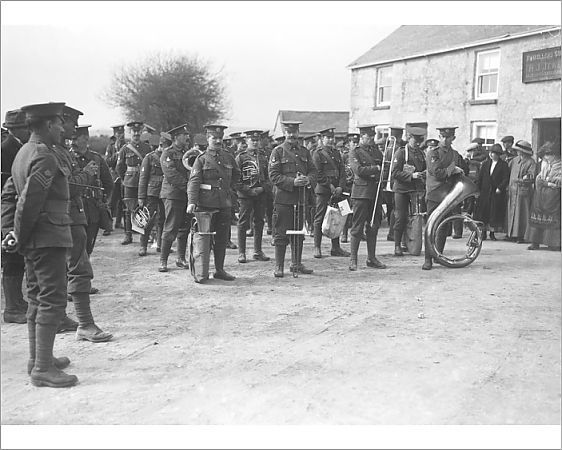 © From the collection of the RIC. The DCLI band are about to start, or have just concluded, a march outside what is thought to be the Travellers Comfort Inn, possibly at Farms Common. This was probably part of a recruiting drive.

In Britain the Infantry is the branch of the army that fights and moves between combat fronts predominately on foot. The Infantry typically form the backbone of the country’s military capability.

The Light Infantry is a faction of the Infantry and is a title assigned to regiments of infantryman who typically used lighter more mobile equipment and arms.

You can view a selection of RIC archive images of the DCLI below. A wider collection can be found on Media Storehouse. 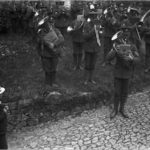 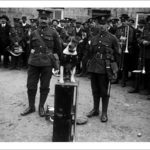 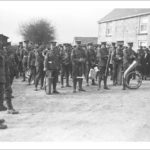 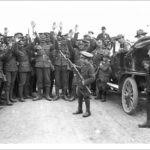 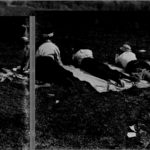 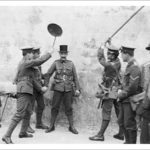 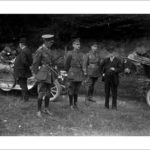 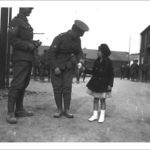 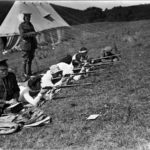 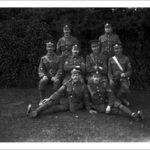 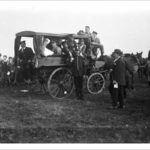 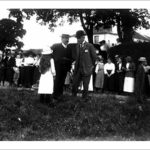 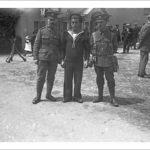 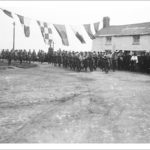 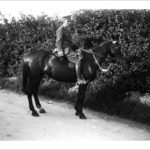 © From the collection of the RIC